Robert Cringley's 1995 documentary Triumph of the Nerds: An Irreverent History of the PC Industry features dozens of fascinating interviews with icons of the software industry. It included this brief interview segment with Steve Jobs, where he said the following:

The only problem with Microsoft is they just have no taste. They have absolutely no taste. And what that means is, I don't mean that in a small way, I mean it in a big way. In the sense that they don't think of original ideas, and they don't bring much culture into their product. And you say, well, why is that important? Well, proportionately spaced fonts come from typesetting, and beautiful books. That's where one gets the idea. If it weren't for the Mac, they would never have that in their products. And so I guess I am saddened, not by Microsoft's success. I have no problem with their success. They've earned their success.. for the most part. I have a problem with the fact that they just really make third rate products.

It's not credited on YouTube, but the clip is definitely from Triumph of the Nerds. I remember it very distinctly.

What's remarkable about this brief interview is how succinctly it sums up Jobs' strategy for Apple today. At Apple, taste and culture are designed into every product from day one. Nothing is released until it looks as good on the outside as it works on the inside.

Jobs is dead on with his criticism. But the problem is much deeper than Microsoft; it extends to the entire PC industry. In the PC world, taste and culture are rarely considered, and if they are, it's always as an afterthought. Ship it first, make it look good later. If you ever do.

Consider PC hardware. Why are most PCs little more than black/silver/beige boxes? I've killed myself trying to find a PC case that isn't either hideously ugly or just plain boring. A well designed PC case is rare to the point of absurdity. If you want a PC that looks as good as it works, you have to make it yourself. The PC industry is so inept they can't even copy Apple correctly; the Lian-Li V1000 is ostensibly a copy of the Apple G5 case, but it looks more like its retarded cousin. And it's the same situation for laptops. Only a handful of the most high-end PC laptops can approximate the thoughtful design work that goes into the most basic, inexpensive laptop Apple sells.

The PC software situation is no better. If anything, it's worse. I see vendors writing their own custom user interfaces in a vain, misguided attempt to set their craplets apart from everyone else's. 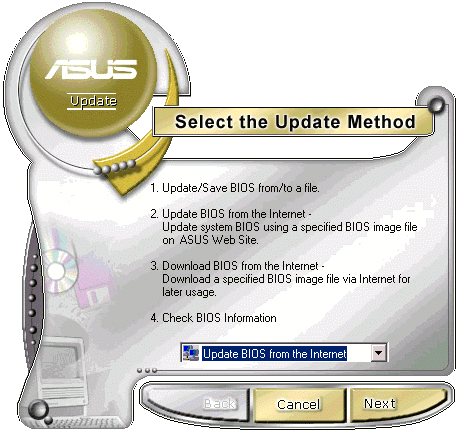 At the other extreme, there are applications so concerned with being functional and utilitarian that they forget about design entirely, reverting to the bland grey Windows 95 UI style. They've given up. 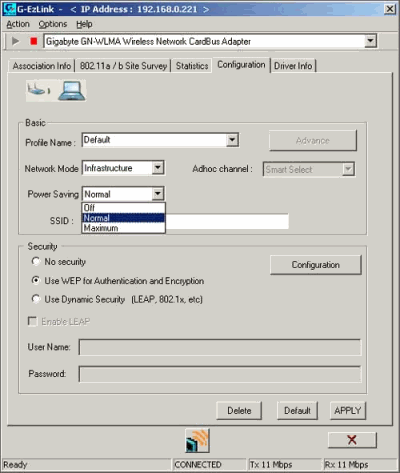 But I don't blame the third-party vendors. I can hardly expect them to do any better when design barely makes the top 10 priority list for any player in the PC industry. Microsoft is about the only company that's in a position to set PC design standards, and they're not trying very hard. Who else can lead the way on design? Dell? IBM? Compaq? NVIDIA? Gateway? Please. There are no design leaders in the PC world. There's nobody for these third-party vendors to look to as the gold standard of design. There's only the lukewarm, inconsistent, half-hearted design guidelines that Microsoft sets-- and frequently breaks themselves.

Steve Jobs has always been clear about the integral role of design in his products, as outlined in this Smithsonian interview, which is also from 1995:

DM: You used an interesting word in describing what you were doing. You were talking about art not engineering, not science. Tell me about that.

SJ: I actually think there's actually very little distinction between an artist and a scientist or engineer of the highest caliber. I've never had a distinction in my mind between those two types of people. They've just been to me people who pursue different paths but basically kind of headed to the same goal which is to express something of what they perceive to be the truth around them so that others can benefit by it.

DM: And the artistry is in the elegance of the solution, like chess playing or mathematics?

SJ: No. I think the artistry is in having an insight into what one sees around them. Generally putting things together in a way no one else has before and finding a way to express that to other people who don't have that insight so they can get some of the advantage of that insight that makes them feel a certain way or allows them to do a certain thing. I think that a lot of the folks on the Macintosh team were capable of doing that and did exactly that. If you study these people a little bit more what you'll find is that in this particular time, in the 70's and the 80's the best people in computers would have normally been poets and writers and musicians. Almost all of them were musicians. Alot of them were poets on the side. They went into computers because it was so compelling. It was fresh and new. It was a new medium of expression for their creative talents. The feelings and the passion that people put into it were completely indistinguishable from a poet or a painter. Many of the people were introspective, inward people who expressed how they felt about other people or the rest of humanity in general into their work, work that other people would use. People put a lot of love into these products, and a lot of expression of their appreciation came to these things. It's hard to explain.

Whatever you may think of Jobs, he's had the same vision for the last twenty years: the design of a product, the art of it, is just as important as the engineering. This is a lesson that the PC industry needs to take to heart. They better start learning some design chops quickly, because they're now directly competing in the same x86 market with Apple. Why choose a beige box and a schizophrenic UI when you could have something that's beautiful and thoughtfully designed for about the same price?

Five Things You Didn't Know About Me (and my office)