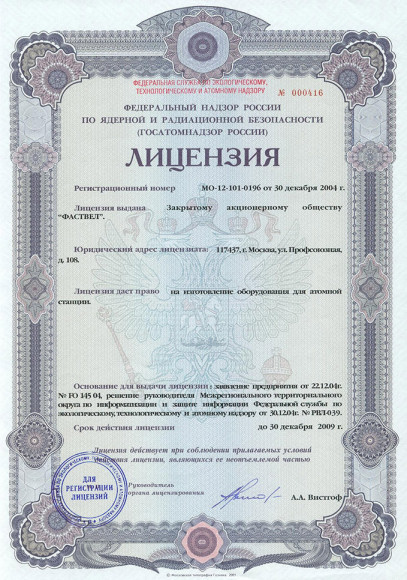 If I had my way, everything would be released under the WTFPL. Over time, I've begrudgingly come to the conclusion that, like lawyers, death, and taxes, choosing a software license is inevitable. Of course, it doesn't matter if yours are the only human eyes that will ever see the code. But a proper software license is a necessary evil for any code you plan to release to the public.

I definitely regret not choosing a software license for my CodeProject articles. I'll occasionally get friendly emails from people asking permission to use the code from my articles in various projects, commercial and otherwise. It's thoughtful of people to ask first. I do appreciate it, and permission is always granted with the single caveat that my name and URL remain in the comments.

Because I did not explicitly indicate a license, I declared an implicit copyright without explaining how others could use my code. Since the code is unlicensed, I could theoretically assert copyright at any time and demand that people stop using my code. Experienced developers won't touch unlicensed code because they have no legal right to use it. That's ironic, considering the whole reason I posted the code in the first place was so other developers could benefit from that code. I could have easily avoided this unfortunate situation if I had done the right thing and included a software license with my code.

I'm not even going to get into the many religious issues of software licensing, such as...

It's a minefield, people. All I'm saying is this: the next time you release code into the wild, do your fellow developers a favor and pick a license – any license.