Back in summer 2008 when we were building Stack Overflow, I chose OpenID logins for reasons documented in Does The World Really Need Yet Another Username and Password:

I realize that OpenID is far from an ideal solution. But right now, the one-login-per-website problem is so bad that I am willing to accept these tradeoffs for a partial worse is better solution. There's absolutely no way I'd put my banking credentials behind an OpenID. But there are also dozens of sites that I don't need anything remotely approaching banking-grade security for, and I use these sites far more often than my bank. The collective pain of remembering all these logins -- and the way my email inbox becomes a de-facto collecting point and security gateway for all of them -- is substantial.

It always pained me greatly that every rinky-dink website on the entire internet demanded that I create a special username and password just for them. Yes, if you're an alpha geek, then you probably use a combination of special software and USB key from your utility belt to generate secure usernames and passwords for the dozens of websites you frequent. But for the vast, silent majority of normals, who know nothing of security but desire convenience above all, this means one thing: using the same username and password over and over. And it's probably a simple password, too.

This is the status quo of identity on the internet. It is deeply and fundamentally broken.

But it doesn't have to be this way. If you open your wallet (or purse, or man-purse, or whatever), I bet you'll find a variety of credentials you use to prove your identity wherever you go.

The average wallet contains a few different forms of identity with varying strengths:

(and sometimes even, uh, cards for free lapdances, apparently)

I'm proposing that our web wallets begin to mimic our physical wallets. Whenever a website needs to know who I am, they should ask to see my Internet Driver's License. 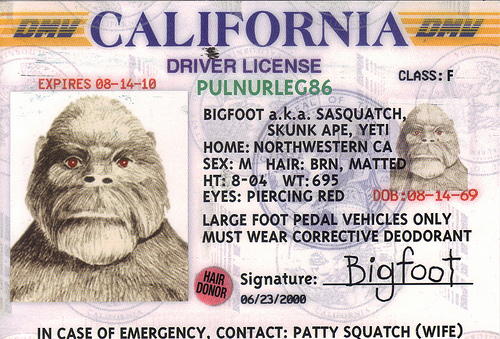 Now, I don't literally mean a driver's license. I'm using this term figuratively to mean online credentials that I can re-use in more than one place on the internet. If all I want to do is leave a comment on a blog -- like, say, this one -- then one of the weaker forms of identity will surely do. If I'm starting a new bank account, or setting up a profile on a dating website, then maybe a stronger credential from my virtual wallet is necessary.

The core concept that users need to get used to is logging in to a website by showing a third party credential to validate their identity. This idea isn't nearly as crazy as it seemed in 2008. How many websites can you log into by showing your Facebook, Google, or Twitter credentials now? Lots! 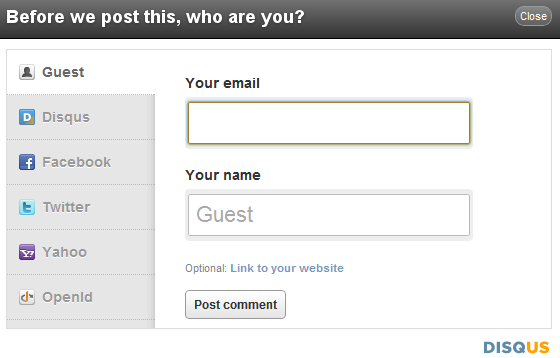 The whole online identity situation may seem as impossible as peace in the Middle East at this point. But when faced with a problem that appears intractable, is your solution to throw your hands up, mindlessly embrace the status quo, and wearily sigh "whaddaya gonna do?"

Some people do that. It's their right. Personally, I prefer to be the change I want to see. So for us, on Stack Overflow and the Stack Exchange network, that means aggressively promoting the concept of the Internet Driver's License. Including educating users as necessary.

For example, consider this ATM machine. To use it, do I need to sign up for an account at Shanghai Peking Development Bank? No. I can use any form of trusted third-party credentials the machine supports. 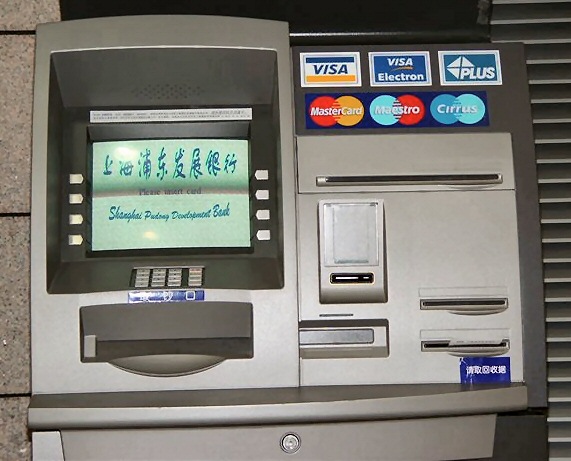 Similarly, to log into any Stack Exchange site, including Stack Overflow, present any OpenID or OAuth 2.0 compliant identity provider as your Internet Driver's License. 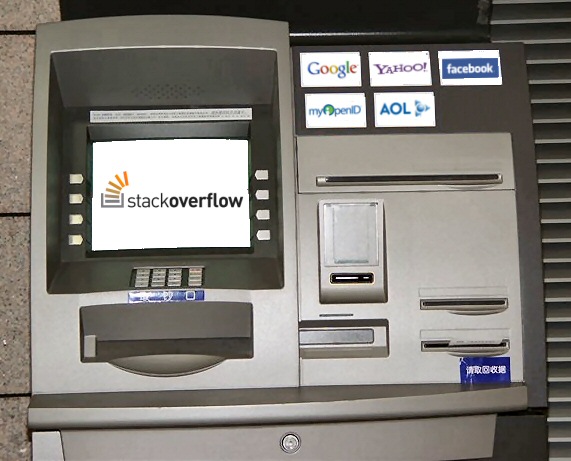 That's why I urge you to join me in supporting OpenID, OAuth 2.0, and any other promising implementations of the Internet Driver's License.