I've been a Microsoft developer for decades now. I weaned myself on various flavors of home computer Microsoft Basic, and I got my first paid programming gigs in Microsoft FoxPro, Microsoft Access, and Microsoft Visual Basic. I have seen the future of programming, my friends, and it is terrible CRUD apps running on Wintel boxes!

Of course, we went on to build Stack Overflow in Microsoft .NET. That's a big reason it's still as fast as it is. So one of the most frequently asked questions after we announced Discourse was:

Why didn't you build Discourse in .NET, too?

Let me be clear about something: I love .NET. One of the greatest thrills of my professional career was getting the opportunity to place a Coding Horror sticker in the hand of Anders Hejlsberg. Pardon my inner fanboy for a moment, but oh man I still get chills. There are maybe fifty world class computer language designers on the planet. Anders is the only one of them who built Turbo Pascal and Delphi. It is thanks to Anders' expert guidance that .NET started out such a remarkably well designed language – literally what Java should have been on every conceivable level – and has continued to evolve in remarkably practical ways over the last 10 years, leveraging the strengths of other influential dynamically typed languages. 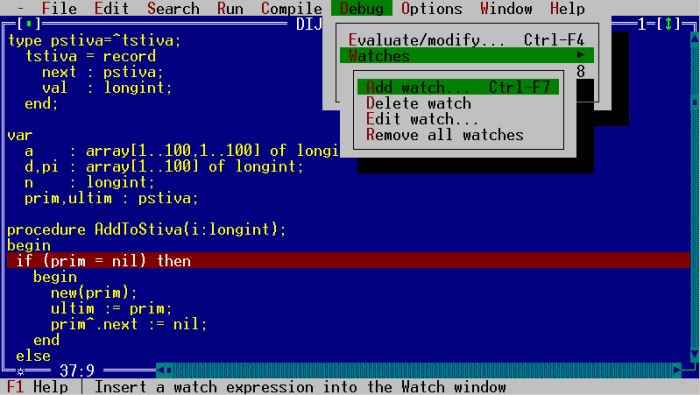 All that said, it's true that I intentionally chose not to use .NET for my next project. So you might expect to find an angry, righteous screed here about how much happier I am leaving the oppressive shackles of my Microsoft masters behind. Free at last, free at least, thank God almighty I'm free at last!

Sorry. I already wrote that post five years ago.

Like any pragmatic programmer, I pick the appropriate tool for the job at hand. And as much as I may love .NET, it would be an extraordinarily poor choice for an 100% open source project like Discourse. Why? Three reasons, mainly:

Getting up and running with a Microsoft stack is just plain too hard for a developer in, say, Argentina, or Nepal, or Bulgaria. Open source operating systems, languages, and tool chains are the great equalizer, the basis for the next great generation of programmers all over the world who are going to help us change the world.

As I wrote five years ago:

I'm a pragmatist. For now, I choose to live in the Microsoft universe. But that doesn't mean I'm ignorant of how the other half lives. There's always more than one way to do it, and just because I chose one particular way doesn't make it the right way – or even a particularly good way. Choosing to be provincial and insular is a sure-fire path to ignorance. Learn how the other half lives. Get to know some developers who don't live in the exact same world you do. Find out what tools they're using, and why. If, after getting your feet wet on both sides of the fence, you decide the other half is living better and you want to join them, then I bid you a fond farewell.

I no longer live in the Microsoft universe any more. Right, wrong, good, evil, that's just how it turned out for the project we wanted to build. 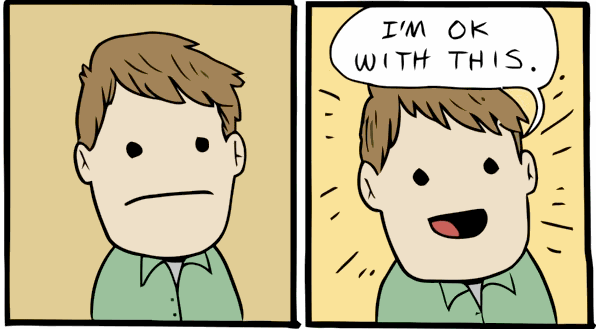 However, I'd also be lying if I didn't mention that I truly believe the sort of project we are building in Discourse does represent most future software. If you squint your eyes a little, I think you can see a future not too far in the distance where .NET is a specialized niche outside the mainstream.

But why Ruby? Well, the short and not very glamorous answer is that I had narrowed it down to either Python or Ruby, and my original co-founder Robin Ward has been building major Rails apps since 2006. So that clinched it.

I've always been a little intrigued by Ruby, mostly because of the absolutely gushing praise Steve Yegge had for the language way back in 2006. I've never forgotten this.

For the most part, Ruby took Perl's string processing and Unix integration as-is, meaning the syntax is identical, and so right there, before anything else happens, you already have the Best of Perl. And that's a great start, especially if you don't take the Rest of Perl.

And he somehow made it all work together so well that you don't even notice that it has all that stuff. I learned Ruby faster than any other language, out of maybe 30 or 40 total; it took me about 3 days before I was more comfortable using Ruby than I was in Perl, after eight years of Perl hacking. It's so consistent that you start being able to guess how things will work, and you're right most of the time. It's beautiful. And fun. And practical.

Steve is one of those polyglot programmers I respect so much that I basically just take whatever his opinion is, provided it's not about something wacky like gun control or feminism or T'Pau, and accept it as fact.

I apologize, Steve. I'm sorry it took me 7 years to get around to Ruby. But maybe I was better off waiting a while anyway:

So You Don't Want to be a Programmer After All