You may remember Sierra's ImagiNation network from the earliest days of dial-up networking:

The ImagiNation Network (INN), aka The Sierra Network (TSN), was the first online multiplayer gaming system. Developed by Sierra On-Line in 1989, and first available to the public in 1991, the ImagiNation Network was a unique online gaming network that gave subscribers from all over the United States of America a place where they could "play games, make friends and have fun". With a wide variety of games including RPGs, WWI aeroplane simulations, live trivia, and card and board games, almost every user could find something enjoyable to play. INN also featured an electronic post office, many bulletin boards, chat rooms, and the company boasted of having "more than 200 groups, clubs and special events online."

I had an account on The Sierra Network for a while. The graphics were incredible for that era, at least compared to the text-only BBS games that passed for online multiplayer gaming at the time. Still, it wasn't quite my cup of tea, so I didn't last long there. I finally achieved online multiplayer satisfaction a few years later with Doom, Dwango, and Kali. 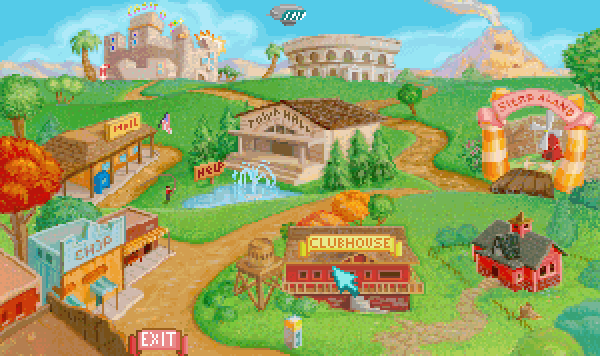 The Sierra Network is an interesting bit of computer history trivia at best. But it's particularly relevant when you compare it to the recently launched Mytopia gaming service. Mytopia allows you to play common internet games (think hearts, sudoku, chess, etcetera) across several popular walled garden social networking sites including MySpace and Facebook. 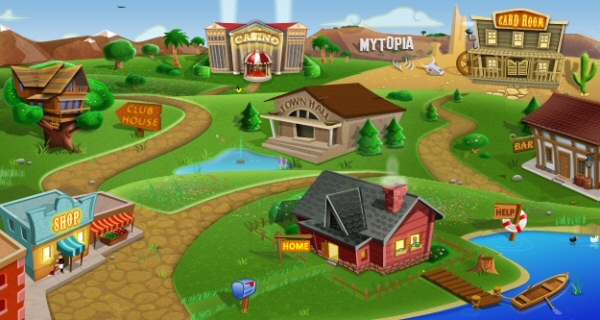 The resemblance, indeed, is astonishing. It has to be some sign of the coming internet apocalypse when a startup has essentially rebuilt The Sierra Network in Web 2.0 fashion.

Is Eeyore Designing Your Software?