Avoiding Walled Gardens on the Internet

I feel very strongly that we already have the world's best public social networking tool right in front of us: it's called the internet. Public services on the web, such as blogs, twitter, flickr, and so forth, are what we should invest our time in. And because it's public, we can leverage the immense power of internet search to tie it all-- and each other-- together.

In comparison, adding content to a private, walled garden on the internet smacks of the old-world America Online ideology:

While at Sony in 1994, I was sent to Virginia to learn how to build a Sony "app" on AOL (the #3 online service, behind Compuserve & Prodigy at the time) using AOL's proprietary "rainman" platform. Fast forward to Facebook 2007 and see similarities: If you want access to their big base of users, develop something in their proprietary language for their people who live in their walled garden.

It was so clear to me back in 1999 that AOL was doomed. But at the time, any criticism of AOL was heresy. For a lot of companies, AOL was the internet. You had to accommodate AOL users in your web design and business decisions because of their immense user base and perceived power. Ten years later, is AOL is even relevant? Does anyone care? 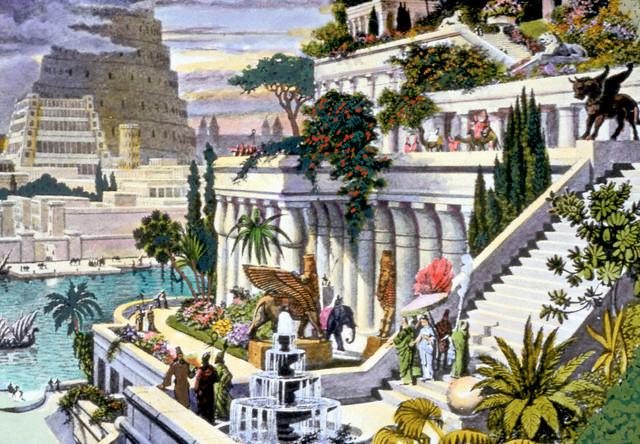 The lesson I take from this is that no matter how wonderful your walled garden is, it can't compete with the public, open internet. Jason Kottke explains:

As it happens, we already have a platform on which anyone can communicate and collaborate with anyone else, individuals and companies can develop applications which can interoperate with one another through open and freely available tools, protocols, and interfaces. It's called the internet and it's more compelling than AOL was in 1994 and Facebook in 2007. Eventually, someone will come along and turn Facebook inside-out, so that instead of custom applications running on a platform in a walled garden, applications run on the internet, out in the open, and people can tie their social network into it if they want, with privacy controls, access levels, and alter-egos galore.

Jason Kottke's equating of Facebook to AOL is intended to provoke. You might even say it's incendiary. But it's absolutely true, and a much-needed wakeup call. Have we really forgotten the lesson of AOL's walled garden so soon?

Faced with competition from this open web, AOL lost. Running a closed service with custom content and interfaces was no match for the wild frontier of the web. Maybe if they'd done some things differently, they would have fared better, but they still would have lost. In competitive markets, open and messy trumps closed and controlled in the long run. Everything you can do on Facebook is possible using a loose coalition of blogging software, IM clients, email, Twitter, Flickr, Google Reader, etc. Sure, it's not as automatic or easy, but anyone can participate. The number of things to see and do on the web outnumbers the number of things you can see and do on Facebook by several orders of magnitude -- and always will.

Facebook is an intranet for you and your friends that just happens to be accessible without a VPN. If you're not a Facebook user, you can't do anything with the site. Nearly everything published by their users is private. Google doesn't index any user-created information on Facebook. All of the significant information and, more importantly, interaction still happens in private. Maybe we shouldn't be so excited about the web's future moving onto an intranet.

If you want to join my friends list, let's do it in public. Post a link to one of my blog entries. Enter a comment right here. Reply to one of my tweets. Send me an email or an instant message. I'll even collaborate with you, as long as it results in a public artifact of some kind.

Just don't ask me to enter your private walled garden. There's no future in it.

The Three Faces of About Face