I've been chasing the perfect PC laptop for over a decade now.

Though I've tolerated lugging around five to seven pound machines because I had to, laptops were always about portability first and most of all to me. I quickly gravitated to so-called ultraportable laptops as soon as they became available. The first one was the 2003 Dell Inspiron 300M. It was the first laptop I found that delivered a decent 3-ish pound package without too many compromises. How I loved this little thing. 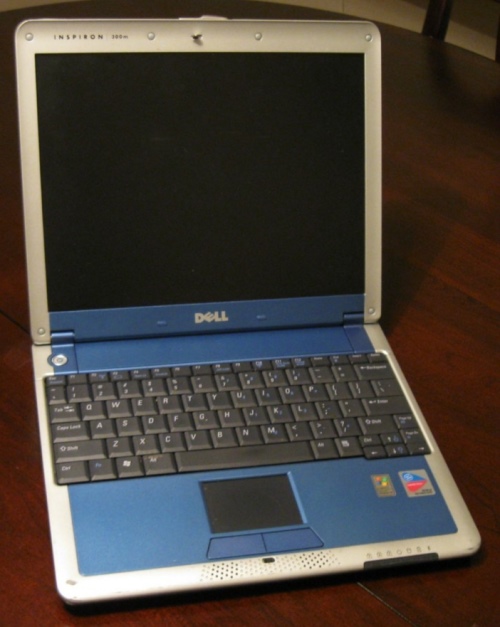 But there was a downside to that 2003-era ultraportability – the default battery in the system provided about 2 hours of runtime. Switching to the larger battery extended that to a much more respectable 5.5 hours, but it also added a pound to the system and protruded from the rear a bit.

I've pursued the same dream of reasonable power with extreme portability ever since, with varying degrees of success. The PC industry isn't exactly known for its design leadership, and it can be downright schizophrenic at times. So if you were a fan of laptops that were actually thin and light and portable, it's been rough going for a long time. 2007's Dell XPS M1330 was a brief bright spot, but honestly, it's only in the last few months I've found an ultraportable that lived up to my expectations, one that I feel confident in recommending. That laptop is the Asus Zenbook Prime UX31A. 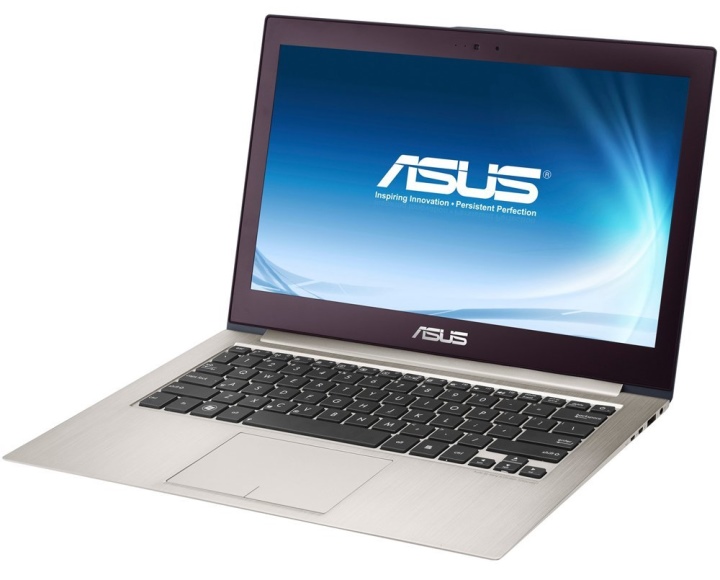 Having lived with this laptop for about two months now, I can safely say it is without question the best PC laptop I've ever owned. Consider the Tech Report review and the Engadget review, both rave. Here's what you need to know:

All of this for about $1,050 at the time of writing. If you're suffering through a sub-par TN display on your current laptop, the awesome IPS display is almost worth an upgrade on its own. After switching to bargain Korean IPS displays on the desktop, I'm desperately hoping my poor eyeballs never have to endure another awful TN LCD display for the rest of my life.

This is a machine that pleasantly surprised me at every turn. The keyboard is solid feeling with a dimmable backlight, and the achilles heel of all PC laptops, the trackpad, is about as good as it ever gets on PCs. Which is to say still not great. Even the power adapter is classy, although highly derivative of Apple. While this is substantially closer to the ideal ultraportable hardware I've had in my brain since 2003, it still exhibits some of the same problems I experienced with that Inspiron 300M almost 10 years ago:

The first thing I did when I got the laptop was wipe it and install the Windows 8 preview, and soon after updated it to the final Windows 8 release. Despite all the grousing about the tablet-centric nature of Windows 8 – some of which is warranted, but can easily be ignored entirely – I am an unabashed fan of the operating system. It is a big improvement over Windows 7 in my day to day use. The more I use Windows 8 the more I believe it's the biggest step forward in Windows since Windows 95. So what I've put together here is probably the best, most platonic ideal form of Wintel laptop hardware you can buy in mid-2012.

(In the interests of full disclosure, I actually own two of these. One for my wife and one for me. Because I am an inveterate hotrodder, I had to have more memory and a larger, faster SSD. So I bought the UX32VD model which has a discrete Nvidia 620M GPU and, most importantly, can be upgraded internally. So I dropped in a Samsung 830 512 GB SSD and 8 GB DIMM. This led to a slightly oddball final configuration of 10 GB RAM and an internal embedded 32 GB SSD plus the 512 GB SSD. It hurts battery life by at least an hour, too. You should also know that the teeny-tiny Torx screws on the back of this laptop are not to be trifled with. Bring your jeweler's loupe. In case it wasn't already abundantly clear, let me spell it out for you: going this route is not recommended unless you are as crazy as I am. The base model is really nice! Trust me!)

If pressed, I might admit the combination of ASUS Zenbook Prime hardware and modern Windows 8 amenities lives up to the whole Intel "Ultrabook" marketing schtick. But I'm not sure that's enough any more.

Every time I leave the house – heck, every time I leave the room – I have to decide what kind of computer I'm going to take with me, if any. Besides the ultraportable laptops, I now own an iPhone 5, several retina iPads, and a Nexus 7. I'm sure there are many more of these devices on the way. In the calculus of deciding what kind of computing device I want with me, even the most awesome ultraportable laptop I can find is no longer enough. Consider:

My laptop is increasingly a device I only take when I know I'll need to do a lot of typing, and/or I'll need a lot of screen space to work. But even a phone could do that if it had decent support for bluetooth keyboards and external displays, couldn't it? And even a few programmers, the audience who would most need all the power and flexibility of laptops, are switching to tablets.

I've waited 12 years for the PC industry to get its collective act together and, if nothing else, successfully copy Apple's laptop hardware designs. Now that they (mostly) have, I wonder: is it too late? Has the PC industry irrevocably shifted underneath them while they were so busy pumping out endless refinements to generic x86 boxes? I love this new laptop, and in many ways it is the perfect ultraportable hardware I dreamed of having in 2003. But every time I power it up and use it, I feel a little sad. I can't shake the feeling that this might end up being the last PC laptop I ever own.

Somebody is to Blame for This