It's been almost a year since I covered The State of Solid State Hard Drives. Not a heck of a lot has changed, but the topic is still worth revisiting, because if you care at all about how your computer performs, solid state hard drives remain a life changing experience. Here's why:

The rest of the components inside your PC are downright boring in comparison. CPUs? All stupid fast at any price, with more cores and gigahertz than you'll ever need unless you're one of those freaks who does nothing but raytracing and video transcoding all day long. Memory? Dirt cheap, and average users won't need more than 2 gigabytes of the stuff in practical use, which at the current going rate for DDR3 is less than 50 bucks.

Thanks to the neverending march of Moore's Law, PCs are becoming speedy at any price these days. It's difficult for me to muster any enthusiasm for the latest Intel CPU updates when I spend almost zero real world time waiting for the CPU to do anything on my computer. I guess it's true: absolute power corrupts absolutely. 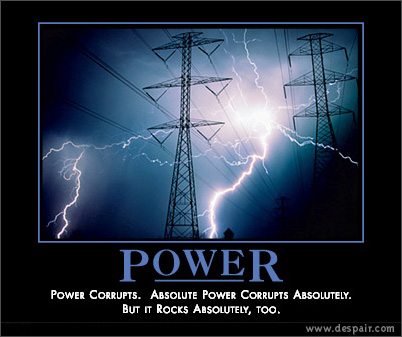 But hard drives, now, there's where you can pay a bit more and see a groundbreaking, generational leap in performance worthy of that investment -- as long as you skip over the old and busted spinning rust hard drives, and choose a newfangled solid state hard drive.

The current king of the hill seems to be the Crucial RealSSD C300. 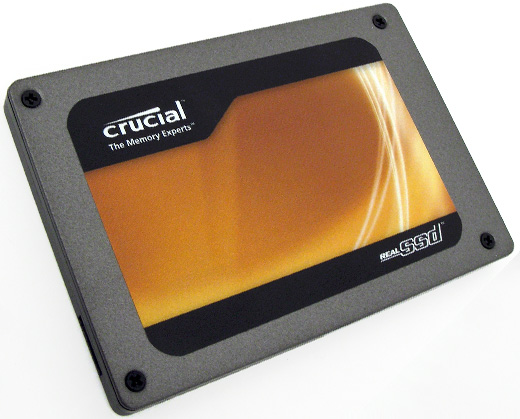 Pretty sexy, right? Oh, who am I kidding, it's a boring slab of aluminum and silicon. But like all truly sexy things, what turns me on is the part I can't see -- the sexy, sexy, sexy performance inside this baby. 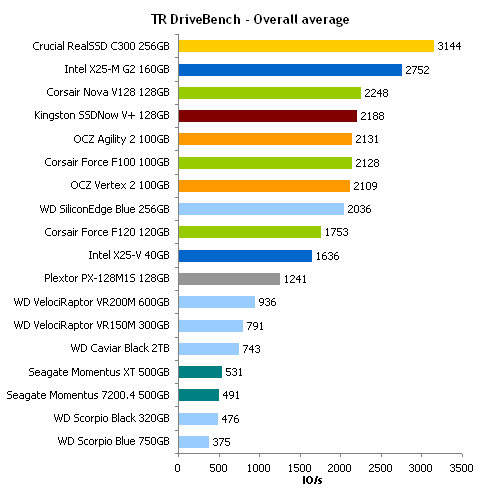 See those bars dragging down the bottom of this graph? All spinning rust. Heck, even the SSD I recommended last year is only middle of the pack here. AnandTech concurs -- the Crucial RealSSD C300 is top dog, at least for now.

Where it gets trickier, though, is when you need more than 128 GB of storage, or when you are limited to one 2.5" hard drive -- like in a laptop. In that case, ideally you'd like something that has the speed of a solid state hard drive, but the capacity (and economical price per gigabyte) of a traditional magnetic platter hard drive. You might say … a hybrid hard drive, the kind I was dreaming about back in 2006 …

After all this analysis, it's clear to me that traditional hard drives and flash memory are quite complimentary; they're strong in different areas. But flash drives are the future. They will definitely replace hard drives in almost all low end and low power devices-- and future high performance hard drives will need to have a substantial chunk of flash memory on board to stay competitive.

I had always been disappointed that hybrid hard drives, drives that combine both flash memory and traditional magnetic platters, never came to fruition. It was either traditional or SSD and nothing in between. It seemed like such an obvious "best of both worlds" scenario to me. But I recently discovered that decent hybrid drives do finally exist -- though in a small and mostly unheralded way.

Seagate's Momentus XT takes a totally respectable 2.5", 7200 RPM drive with a 32 megabyte buffer and combines it with 4 gigabytes of flash memory. The result is the exactly what I had always hoped:

Seagate's Momentus XT should become the standard hard drive in any notebook shipped. The biggest problem I have with using any brand new machine, regardless of how fast it is, is that it never feels fast because it usually has a HDD and not an SSD. While the Momentus XT isn't quite as fast as an SSD, it's a significant improvement over the mechanical drives found in notebooks today.

In many cases the Momentus XT performs like a VelociRaptor, but in a lower power, quieter package. The impact of adding just a small amount of SLC NAND is tremendous. The potential for hybrid drives continues to be huge; what Seagate has shown here is that with a minimal amount of NAND you can achieve some tremendous performance gains.

I've ordered a few of these drives to upgrade my laptops and home theater PC. Sure, I'll invest in a SSD for my beastly desktop, but I can't justify $300 to put a SSD in a laptop I spent all of $800 on, or a home theater PC that set me back a mere $500. But a hundred bucks for near-SSD performance and decent capacity? Sign me up. And hard drive vendors: although I love SSDs to death, please keep these improved hybrid drives coming, too, please!