It's been three years since I last upgraded monitors. Those inexpensive Korean 27" IPS panels, with a resolution of 2560×1440 – also known as 1440p – have served me well. You have no idea how many people I've witnessed being Wrong On The Internet on these babies.

I recently got the upgrade itch real bad:

Given my great experiences with modern high DPI smartphone and tablet displays (are there any other kind these days?), I want those same beautiful high resolution displays on my desktop, too. I'm good enough, I'm smart enough, and doggone it, people like me.

I was excited, then, to discover some strong recommendations for the Asus PB279Q. 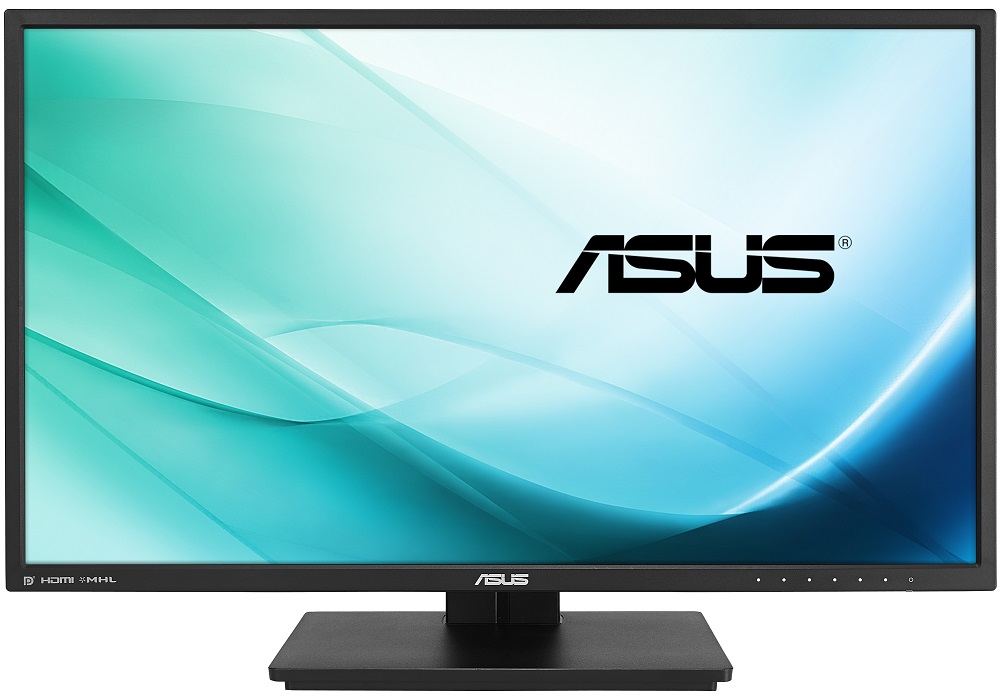 The Asus PB279Q is a 27" panel, same size as my previous cheap Korean IPS monitors, but it is more premium in every regard:

It is also a more premium monitor in price, at around $700, whereas I got my super-cheap no-frills Korean IPS 1440p monitors for roughly half that price. But when I say no-frills, I mean it – these Korean monitors didn't even have on-screen controls! 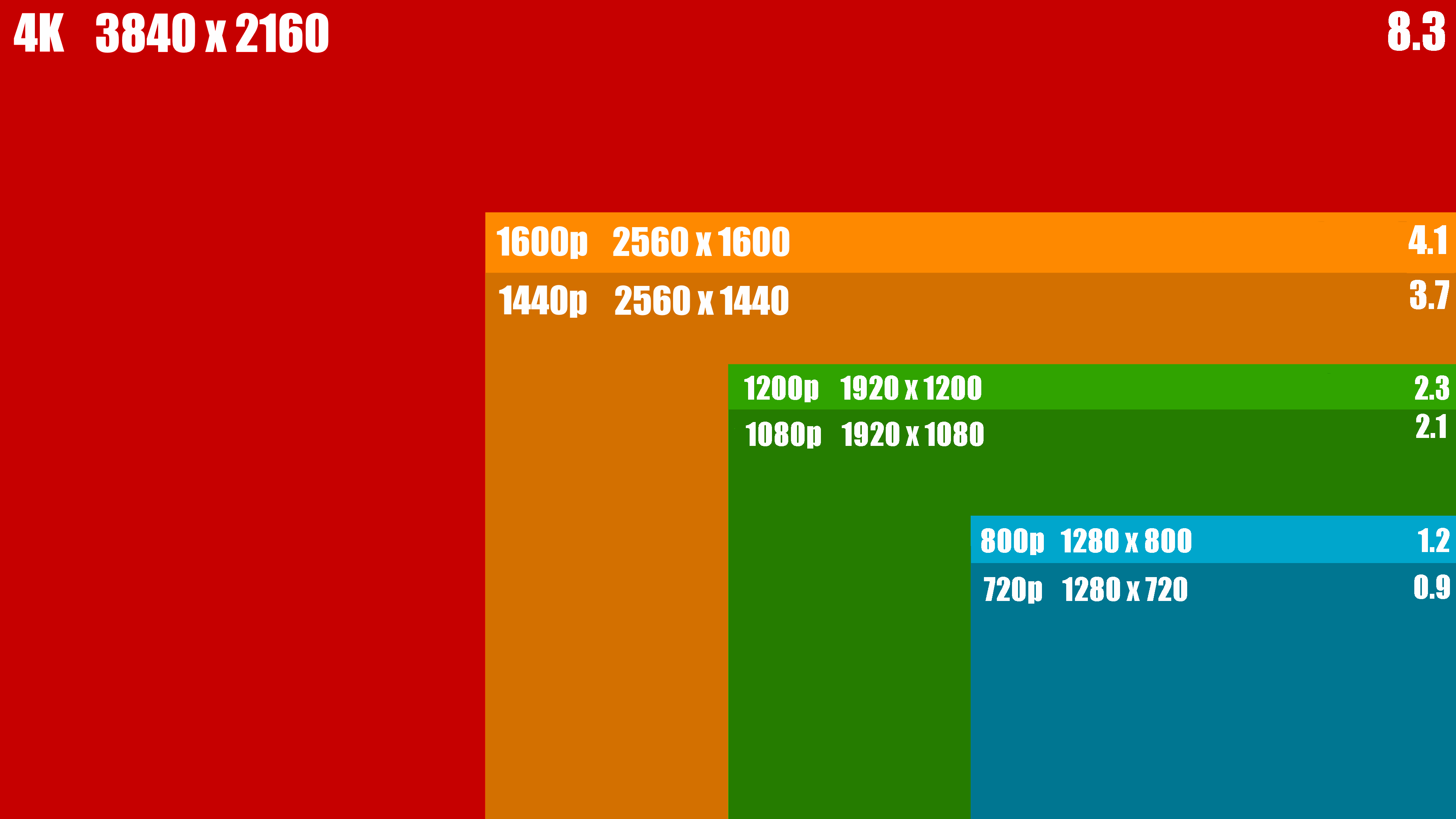 It depends how you define that term, and from what distance you're viewing the screen. Per Is This Retina:

With proper computer desk ergonomics you should be sitting with the top of your monitor at eye level, at about an arm's length in front of you. I just measured my arm and, fully extended, it's about 26". Sitting at my desk, I'm probably about that distance from my monitor or a bit closer, but certainly beyond the 21" necessary to call this monitor 'retina' despite being 163 PPI. It definitely looks that way to my eye.

I have more words to write here, but let's cut to the chase for the impatient and the TL;DR crowd. This 4K monitor is totally amazing and you should buy one. It feels exactly like going from the non-retina iPad 2 to the retina iPad 3 did, except on the desktop. It makes all the text on your screen look beautiful. There is almost no downside.

There are a few caveats, though:

This Asus PB279Q 4K monitor is the best thing I've upgraded on my computer in years. Well, actually, thing(s) I've upgraded, because I am not f**ing around over here. 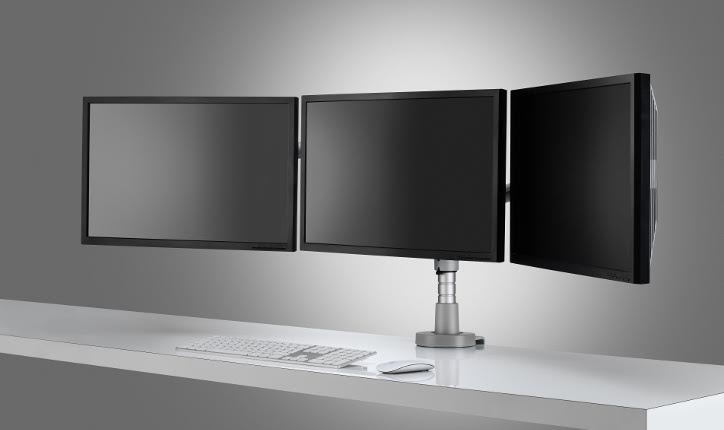 (Good luck attempting to game on this configuration with all three monitors active, though. You're gonna need it. Some newer games are too demanding to run on "High" settings on a single 4K monitor, even with the mighty Nvidia 980 Ti.)

I've also been experimenting with better LCD monitor arms that properly support my preferred triple monitor configurations. Here's a picture from the back, where all the action is:

These are the Flo Monitor Supports, and they free up a ton of desk space in a triple monitor configuration while also looking quite snazzy. I'm fond of putting my keyboard just under the center monitor, which isn't possible with any monitor stand.

With these Flo arms you can "scale up" your configuration from dual to triple or even quad (!) monitor later.

4K monitors are here, they're not that expensive, the desktop operating systems and video hardware are in place to properly support them, and in the appropriate size (27") we can finally have an amazing retina display experience at typical desktop viewing distances. Choose the Asus PB279Q 4K monitor, or whatever 4K monitor you prefer, but take the plunge.

In 2007, I asked Where Are The High Resolution Displays, and now, 8 years later, they've finally, finally arrived on my desktop. Praise the lord and pass the pixels! 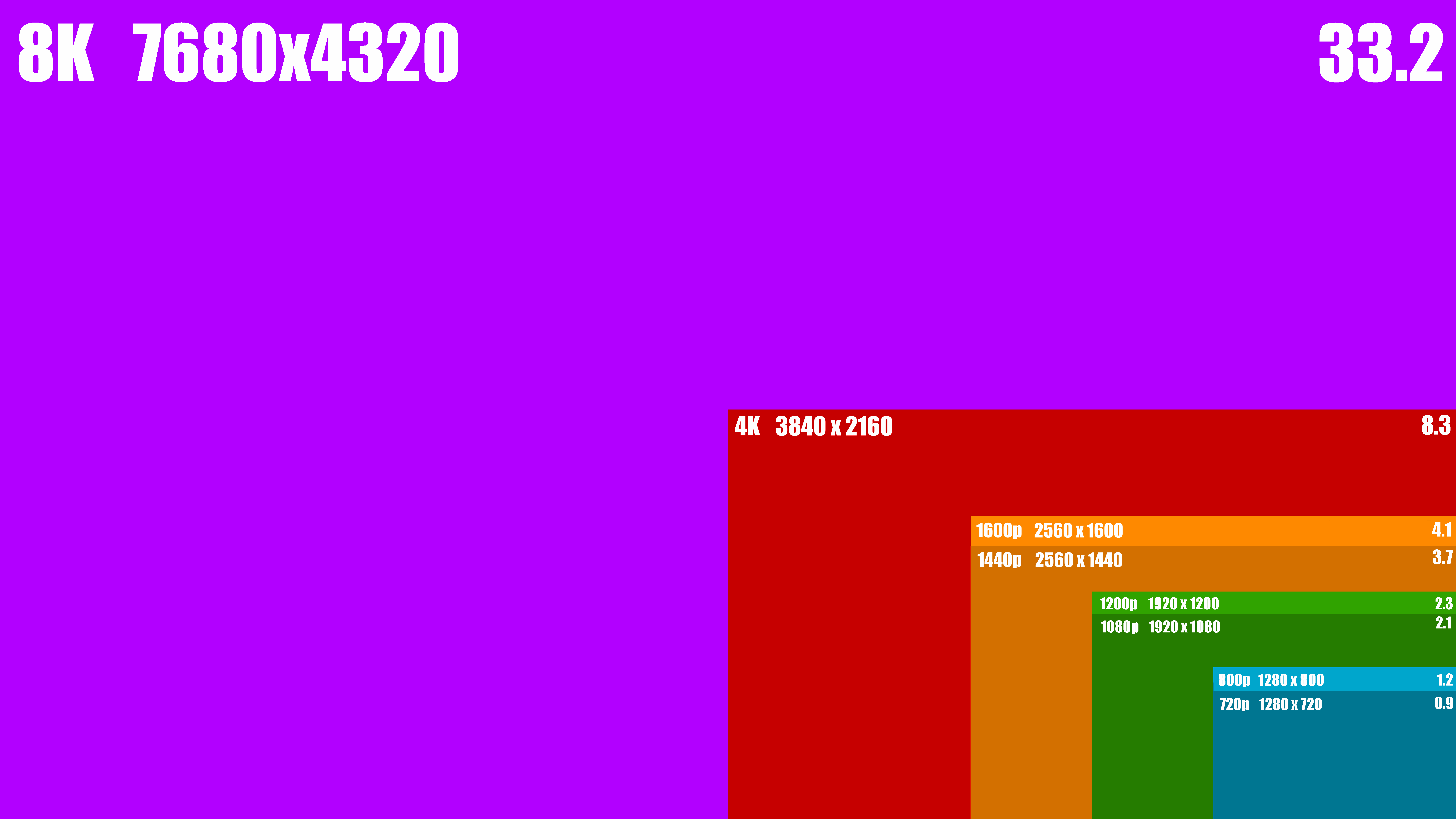 Welcome to The Internet of Compromised Things