One of the most amazing gaming experiences I've had in recent memory was playing Introversion Software's Darwinia. 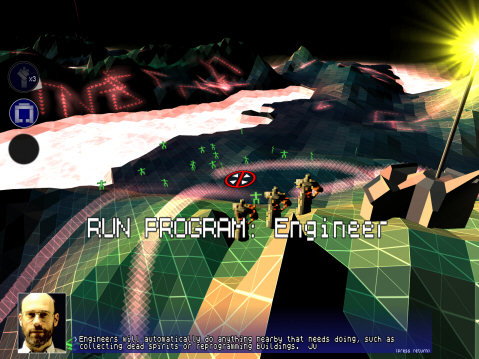 It's a bit difficult to explain, but the game is a cross between Tron, Syndicate, Populous, and Lemmings. It has a distinct, beautiful retro style all its own. And the music is fantastic. You can sample some of the Darwinia soundtrack at the Trash80 site; try Pain Fade Down to start.

It's an incredibly immersive experience. I actually began to care about Dr. Sepulveda and the tiny, fantastical Darwinian world he created. Darwinia has garnered highly positive reviews not just from me, but from everyone; here's what GameSpot had to say:

Darwinia is a deceptively simple, poignant real-time strategy game wrapped in an abstract, minimalist veneer that somehow manages to make perfect sense within the context of the game. It's a brilliant and addictive experience that's unlike anything you've played before.

One of the many clever touches in the game is the way it alternates through nine different bootloaders at startup. One is a darwinian version of Life, others emulate classic boot screens -- including an old-school 8-bit pirate crack loader! 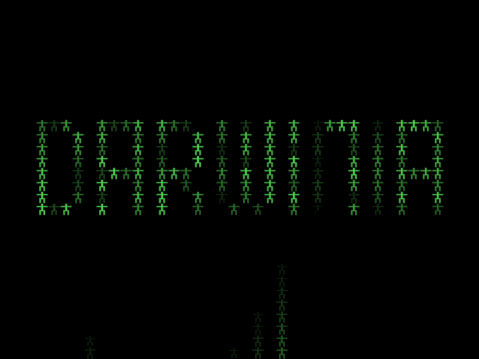 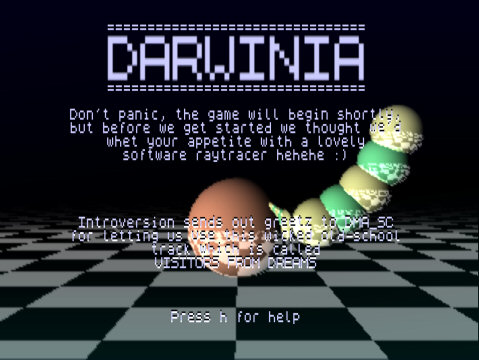 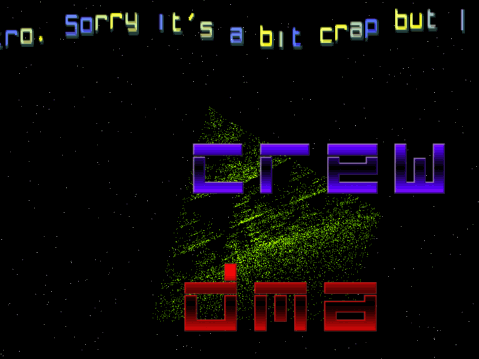 The UI for the game is also outstanding. It supports mouse gestures and uses Fitt's Law to drive the control and status overlays.

I highly recommend the Darwinia demo. If you enjoy the demo, purchase the full game through Valve's Steam download service or on CD direct from Introversion. If you decide to buy, you'll want to read through the faq, too.

Introversion's first game, Uplink, was released in 2001. It's essentially a hacking simulator. I played it a little bit; it's unique but ultimately too repetitive. Their next game, Defcon, should be out sometime this summer.