Are You an XML Bozo?

Here's a helpful article that documents some common pitfalls to avoid when composing XML documents. Nobody wants to be called an XML Bozo by Tim Bray, the co-editor of the XML specification, right? 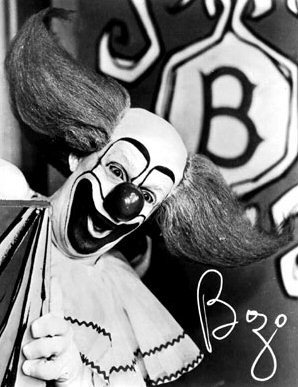 There seem to be developers who think that well-formedness is awfully hard -- if not impossible -- to get right when producing XML programmatically and developers who can get it right and wonder why the others are so incompetent. I assume no one wants to appear incompetent or to be called names. Therefore, I hope the following list of dos and don'ts helps developers to move from the first group to the latter.

I'm a little ambivalent about XML, largely due to what John Lam calls "The Angle Bracket Tax". I think XSLT is utterly insane for anything except the most trivial of tasks, but I do like XPath-- it's sort of like SQL with automatic, joinless parent-child relationships.

But XML is generally the least of all available evils, and if you're going to use it, you might as well follow the rules.