What did you write five years ago?

Here's an excellent bit of halloween advice from Mike Gunderloy: go read some source code you wrote five years ago for a real scare. 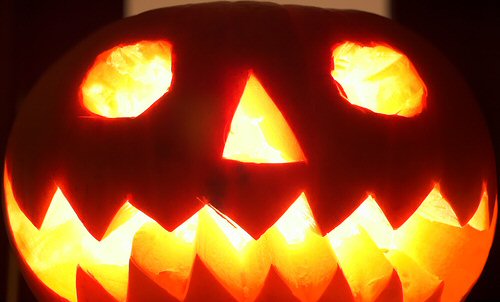 It's a good idea to go occasionally back to the well and get a sense of your progress as a so-called professional software developer. My goal is to suck slightly less every year. What were you writing in October, 2001?

I was writing a lot of VBScript code at that time, in the form of Windows Script Host scripts and classic ASP pages. One of the few nice things about WSH was its modern (for the time) regex support, so I first discovered the joy of regular expressionism around this time. I was also beginning to develop a healthy dislike of XML, which has matured into a lifelong ennui. Not that plain text is any better, but angle brackets aren't a silver bullet, either.

Reading through some of my five year old code, it's difficult to tell my personal WTFs apart from the WTFs inherited due to limitations in the WSH languages and Classic ASP coding environments. It's only been five years, true, but I think the clean-room elegance of the .NET framework, and the vastly improved development environment offered by Visual Studio 200x, far outstrip my meager improvements as a developer in the same time frame. Did I make mistakes? Absolutely. But when the only tools you have to choose from are Response.Write and Server.CreateObject, it's hard to imagine what you could have done differently. It's like trying to choose between using an old shoe or a glass bottle to hammer nails. I'm just lucky I still have the use of both of my hands.

Perhaps, in hindsight, this is an argument in support of learning alternative development environments. In 2001, I knew I was wearing blinders-- and I also knew .NET was right around the corner. But what's around the next corner? How will I look back on today's code five years from now?