As I grow older and wisereven older as a programmer, I've found that my personal coding style has trended heavily toward minimalism.

I was pleased, then, to find many of the coding conventions I've settled on over the last 20 years codified in Spartan programming. 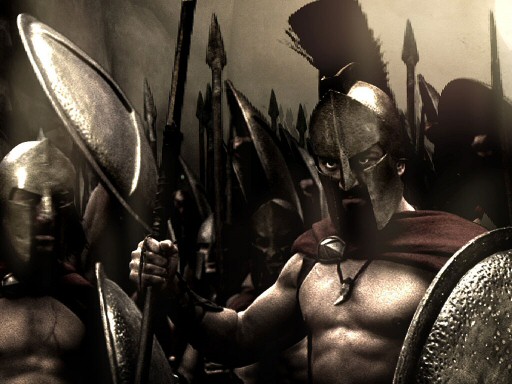 No, not that sort of Spartan, although it is historically related. The particular meaning of spartan I'm referring to is this one:

(adj) ascetic, ascetical, austere, spartan (practicing great self-denial) "Be systematically ascetic...do...something for no other reason than that you would rather not do it" - William James; "a desert nomad's austere life"; "a spartan diet"; "a spartan existence"

I've tried to code smaller, even going so far as to write no code at all when I can get away with it. Spartan programming aligns perfectly with these goals. You strive for simultaneous minimization of your code in many dimensions:

The discipline of spartan programming means frugal use of variables:

It also means frugal use of control structures, with early return whenever possible. This is probably best illustrated with an actual example, starting with raw code and refactoring it using the spartan programming techniques:

I don't agree with all the rules and guidelines presented here, but I was definitely nodding along with the majority of the page. Minimalism isn't always the right choice, but it's rarely the wrong choice. You could certainly do worse than to adopt the discipline of spartan programming on your next programming project.

(hat tip to Yuval Tobias for sending this link my way)

The Problem With Code Folding