The History of Wumpus

I sometimes go by the handle "Wumpus" online. It's part of my personal brand, just like Coding Horror is. Why? 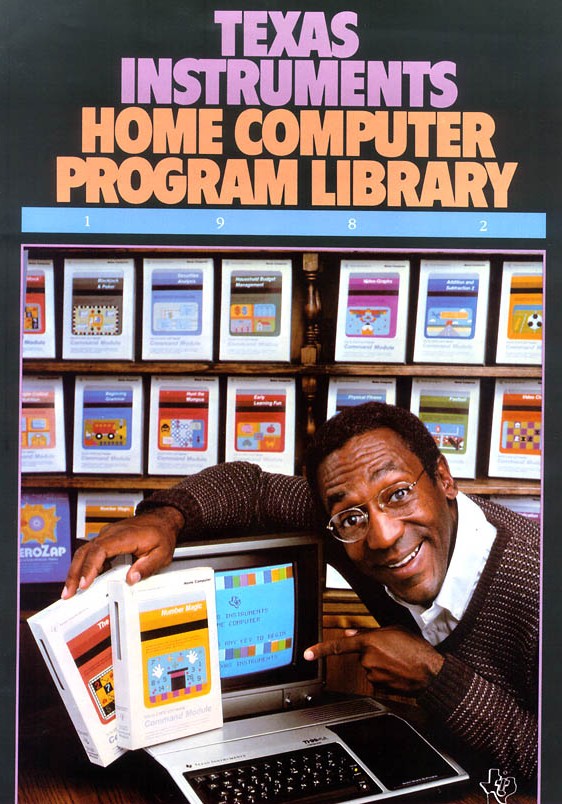 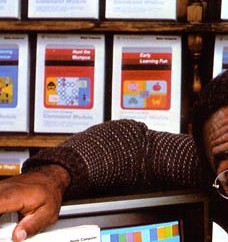 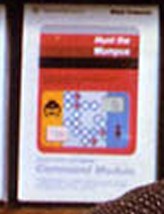 It was one of my formative computing experiences on the first "real" computer I owned. No, my Coleco ADAM doesn't count.

The images here refer to the The TI 99/4a cartridge version of Hunt The Wumpus from about 1985.

However, Hunt The Wumpus dates back much further. Here's the original 1975 BASIC version of Hunt the Wumpus, by Gregory Yob. 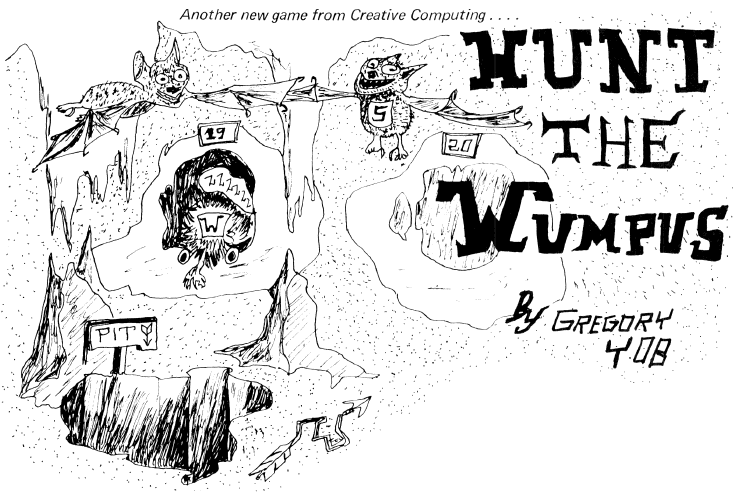 There's even a multiplayer version online.

A colleague was kind enough to port the original 1975 basic code to C#. You can download the .NET version of Hunt The Wumpus . This version has a few modern amenities, such as representing the cave maps in XML files instead of DATA statements, but it preserves the UI as-is. Here's a screenshot of the magical gameplay experience that awaits you: 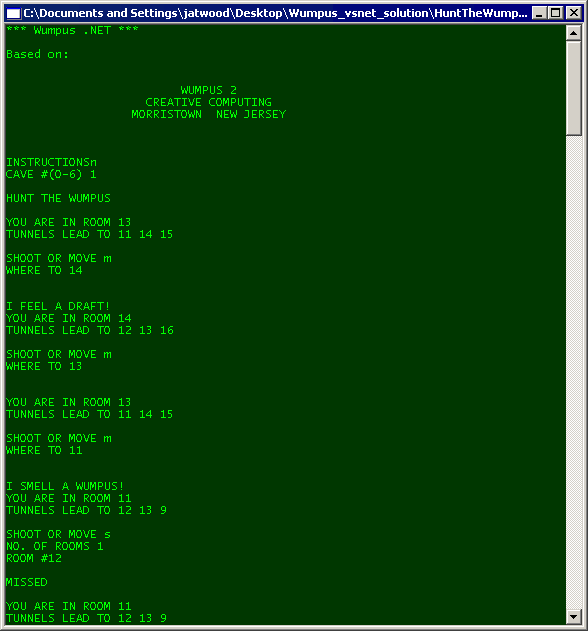 A Stopwatch Class for .NET 1.1