FizzBuzz: the Programmer's Stairway to Heaven

Evidently writing about the FizzBuzz problem on a programming blog results in a nigh-irresistible urge to code up a solution. The comments here, on Digg, and on Reddit – nearly a thousand in total – are filled with hastily coded solutions to FizzBuzz. Developers are nothing if not compulsive problem solvers.

It certainly wasn't my intention, but a large portion of the audience interpreted FizzBuzz as a challenge. I suppose it's like walking into Guitar Center and yelling 'most guitarists can't play Stairway to Heaven!'*

You might be shooting for a rational discussion of Stairway to Heaven as a way to measure minimum levels of guitar competence. But what you'll get, instead, is a blazing guitarpocalypse. 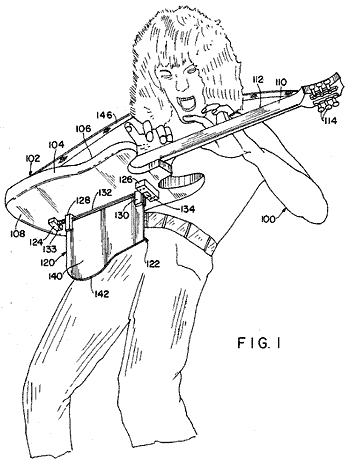 FizzBuzz was presented as the lowest level of comprehension required to illustrate adequacy. There's no glory to be had in writing code that establishes a minimum level of competency. Even if you can write it in five different languages or in under 50 bytes of code.

The whole point of the original article was to think about why we have to ask people to write FizzBuzz. The mechanical part of writing and solving FizzBuzz, however cleverly, is irrelevant. Any programmer who cares enough to read programming blogs is already far beyond such a simple problem. FizzBuzz isn't meant for us. It's the ones we can't reach – the programmers who don't read anything – that we're forced to give the FizzBuzz test to.

Good software developers, even the ones who think they are Rockstars, don't play Stairway to Heaven. And instead of writing FizzBuzz code, they should be thinking about ways to prevent us from needing FizzBuzz code in the first place.

* via Jon Galloway and Steven Burch.