I'm often asked why the book Refactoring isn't included in my recommended developer reading list. Although I own the book, and I've read it twice, I felt it was too prescriptive – if you see (x), then you must do (y). Any programmer worth his or her salt should already be refactoring aggressively. It's so essential to the craft that if you have to read a book to understand how it works, you probably shouldn't be a programmer in the first place.

There's nothing wrong with codifying refactoring guidelines in a book. But the most important guideline is to watch for warning signs in your own code – so called "code smells". 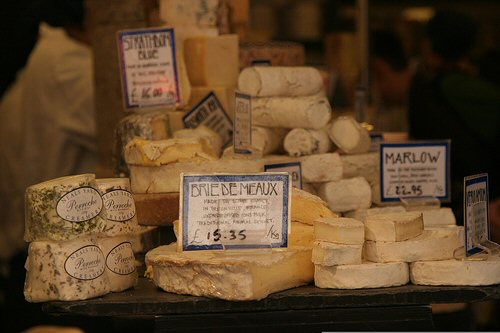 Developing your "code nose" is something that happens early in your programming career, if it's going to happen at all. I combined all the documented code smells I could find into this reference; most of these smells should be familiar to you.

And if you want examples of the stinkiest code imaginable, How to Write Unmaintainable Code is a good place to start.