From the "why I don't read Robert Scoble any more" department:

One thing I wish is that Web site developers/designers would look at their site on a small screen with limited bandwidth. So many sites suck really bad. I'm going to call these sites out with increasing frequency in 2006.

If your site makes you scroll for 20 minutes just to see your content, it sucks. It'll get called out.

If your site squeezes a column so that it's only one word wide, it sucks. It'll get called out.

My wish? Please try your site on a cell phone (tonight I was comparing sites on a Treo, on a Blackbery, and on my phone. My phone was best, but there were lots of sites that sucked on all three).

Millions of Web users are out there with cell phones. If you don't get your site to work properly with a cell phone, you're turning away customers and that sucks. It'll get called out.

You know, it would be nice if every single website was designed to scale perfectly across all resolutions from 176x220 to 1920x1440.

It'd also be nice if trees were made of cotton candy, and rain was delicious lemonade.

This is what I refer to as ".. and a Pony!" thinking: the person asking the question doesn't know that what they're asking for is essentially impossible. So you might as well throw a Pony in there while you're at it. Everyone loves Ponies. 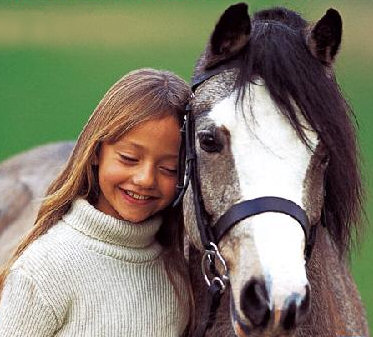 I don't mean to single Robert out here. I'm sure he's a nice guy, but he's the absolute poster child for this phenomenon; it comes up over and over again in his blog.

It'd be helpful if he actually offered any thoughts on exactly how one would go about implementing a web site that scales up seamlessly seventy times in resolution. But why explain yourself when you can just use magic?

Code Reviews: Just Do It