I was sorely tempted, because that's a lot of money. I had to think about it for a week. Ultimately I decided that my blog was an integral part of who I was, and who I eventually might become. How can you sell yourself, even for $120k?

I sometimes imagine how different my life would have been if I had taken that offer. Would Stack Overflow exist? Would Discourse? It's easy to look back now and say I made the right decision, but it was far less clear at the time.

One of my philosophies is to always pick the choice that scares you a little. The status quo, the path of least resistance, the everyday routine — that stuff is easy. Anyone can do that. But the right decisions, the decisions that challenge you, the ones that push you to evolve and grow and learn, are always a little scary.

I'm thinking about all this because this month marks the 10 year anniversary of Coding Horror. I am officially old school. I've been blogging for a full decade now. Just after the "wardrobe malfunction" Janet Jackson had on stage at Super Bowl XXXVIII in February 2004, I began with a reading list and a new year's resolution to write one blog entry every weekday. I was even able to keep that pace up for a few years! 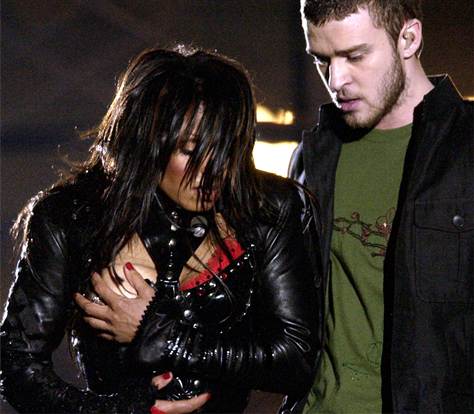 The ten year mark is a time for change. As of today, I'm pleased to announce that Coding Horror is now proudly hosted on the Ghost blog platform. I've been a blog minimalist from the start, and finding a truly open source platform which reflects that minimalism and focus is incredibly refreshing. Along with the new design, you may also notice that comments are no longer present. Don't worry. I love comments. They'll all be back. This is only a temporary state, as there's another notable open source project I want to begin supporting here.

It is odd to meet developers that tell me they "grew up" with Coding Horror. But I guess that's what happens when you keep at something for long enough, given a modest amount of talent and sufficient resolve. You become recognized. Maybe even influential. Now, after 10 years, I am finally an overnight success. And: old.

So, yeah, it's fair to say that blogging quite literally changed my life. But I also found that as the audience grew, I felt more pressure to write deeply about topics that are truly worthy of everyone's time, your time, rather than frittering it away on talking head opinions on this week's news. So I wrote less. And when things got extra busy at Stack Exchange, and now at Discourse, I didn't write at all.

I used to tell people who asked me for advice about blogging that if they couldn't think about one interesting thing to write about every week, they weren't trying hard enough. The world is full of so many amazing things and incredible people. As Albert Einstein once said, there are two ways to live your life. One is as though nothing is a miracle. The other is as though everything is a miracle. 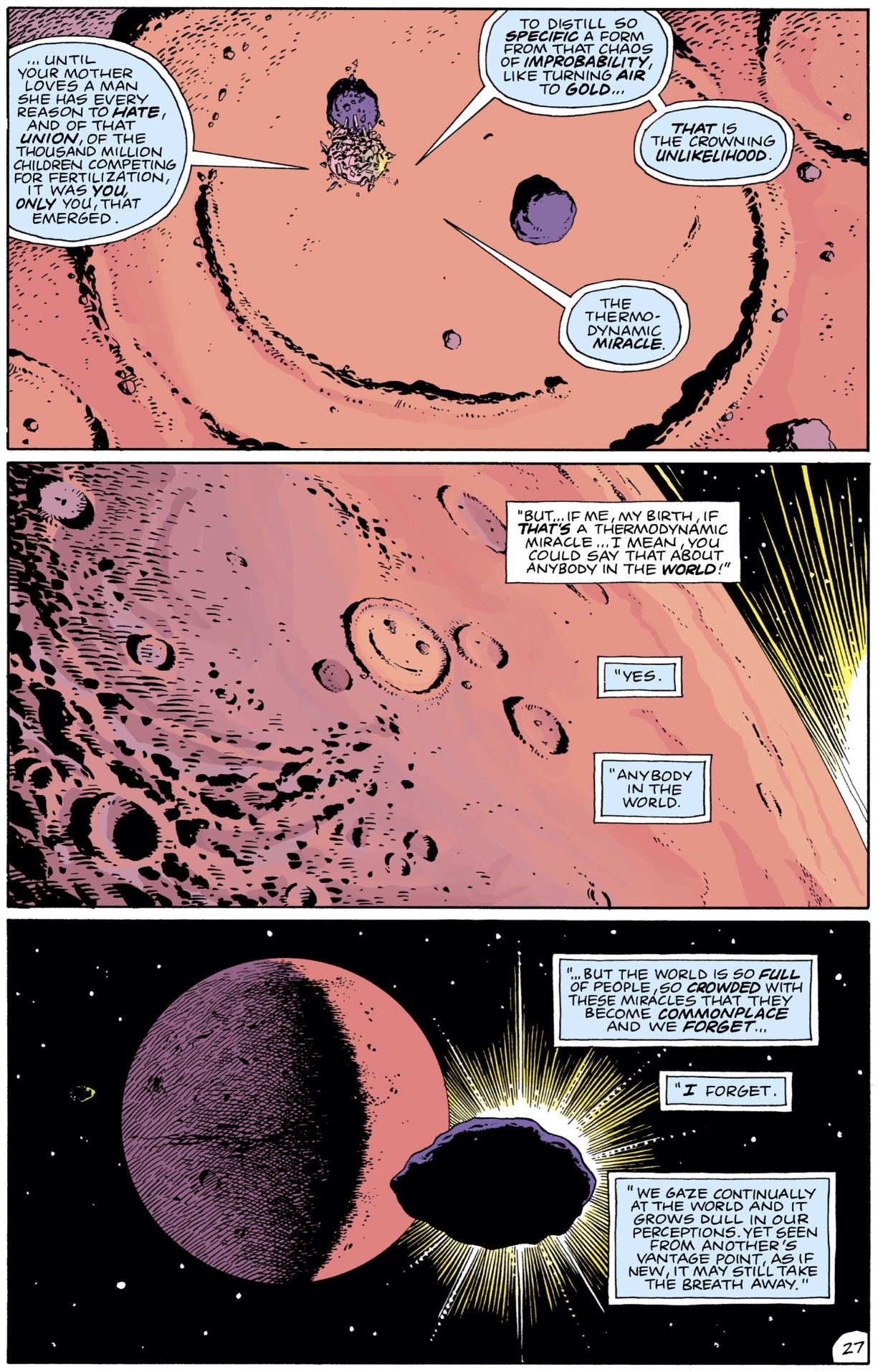 I wasn't trying hard enough. I had forgotten. I can't fully process all the things that are happening to me until I write about them. I have to be able to tell the story to understand it myself. My happiness only becomes real when I share it with all of you.

For the next decade of Coding Horror, I resolve to remember how miraculous that is.