The Ten Commandments of Egoless Programming 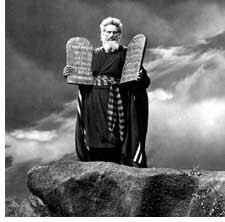 The Ten Commandments of Egoless Programming, as originally established in Jerry Weinberg's book The Psychology of Computer Programming:

The human principles of software are truly timeless; The Psychology of Computer Programming was written way back in 1971, a year after I was born!