Learning on the Battlefield

I occasionally get emails from people asking how to prepare for a career in software development. Some are students wondering what classes they should take; others have been bitten by the programming bug and are considering their next steps.

I always answer with the same advice. There's no substitute for learning on the battlefield.

Software development at the moment is much more like the early manufacture of samurai swords, shields, and battlefield tactics. You make a pile of swords or war tactics, send them onto the battlefield, and see which ones worked better. Then you make different swords and tactics, and so on. You have to be on the battlefield. 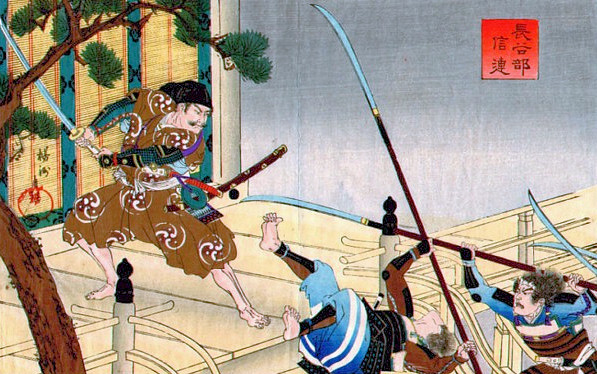 I can't imagine learning the things I've learned while sitting peacefully in my office reflecting. Most of my original reflections and predictions were just wrong. So any one of you who is interested in this topic probably has to work as a developer or consultant, so you can see the moment-to-moment action and get raw data.

If I were founding a university I would found first a smoking room; then when I had a little more money in hand I would found a dormitory; then after that, or more probably with it, a decent reading room and a library. After that, if I still had more money that I couldn't use, I would hire a professor and get some textbooks. (Stephen Leacock)

For a fast-moving field like computer science, the work you're doing is far more relevant than any classes you're taking. If you must choose between formal schooling and work experience, always choose work. If you're in school, aggressively pursue real-world experience that compliments your schoolwork.

Fortunately, this is a battle you can fight on multiple fronts:

You don't have to do all these things, but if you're serious about your career, pick at least two and follow through. For more detailed advice, I highly recommend Rob's advice on how to become a programmer.

In software development, you learn by doing. As long as you're out on the battlefield fighting the good fight, you're bound to improve.

Going Commando - Put Down The Mouse