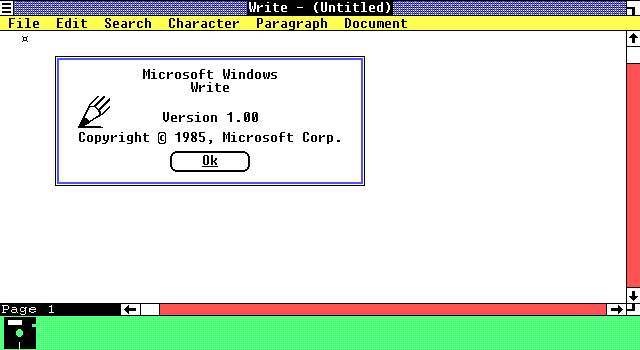 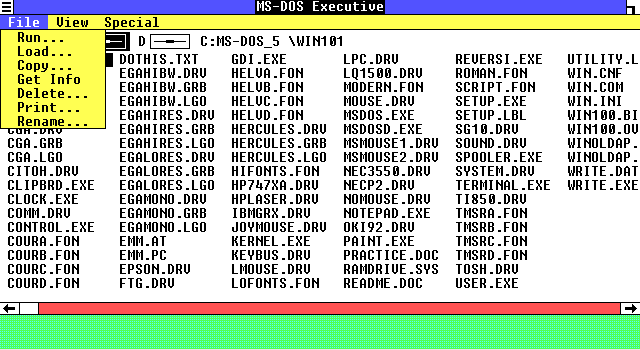 The first version of Windows I actually used was Windows 3.0. Coming from an Amiga background, I was unimpressed. It wasn't until Windows 3.1 and Windows For Workgroups 3.11 that I actually started to believe Microsoft had something worth using.