Scott Wasson at The Tech Report notes that two of his family members fell victim to the eCard email exploit that has been making the rounds lately:

I just dropped off a package containing my dad's laptop at the FedEx depot this afternoon. I spent parts of several days this week recovering his data, wiping the drive, and reinstalling the OS and key apps. My dad's a tech-savvy guy, but in a moment of weakness, he opened one of those greeting card spam messages recently and his computer became infected with a trojan. The thing had installed a proxy for IE7 and rerouted all DNS queries to a compromised server, and then covered most if its tracks via a rootkit. I wiped the drive and started over because I didn't think I could be sure otherwise that the trojan was entirely removed from his system.

I went through the same thing with my wife's PC not long ago. She also knows better than to open attachments, but the greeting card thing caught her off guard somehow. Took her a while to admit that she'd gone through the steps of opening the email, clicking the link, downloading the payload, and running the executable. I lost a day's work, at least, to rebuilding that machine from the ground up.

Were it not for tools like Rootkit Revealer, I might not have even been able to detect the trojans. One of them seemed to be attacking our antivirus software and trying to stop the Revealer process, even.

I could get mad at my relatives for making a mistake, but it's hard to see the point. The really frustrating thing is that they both had reason to believe a greeting card might be coming their way at the time and reason to be a little frazzled: my dad had brain surgery recently. These email-based attacks prey on those who might not be operating at 100% for whatever reason. That makes me white-hot mad.

Which makes me wonder: if it can happen to some fairly tech-savvy folks like these, how widespread is this problem? And what happens when your computer gets infected and you don't have a close relative who's a PC expert? The trojan on my wife's PC wasn't detected by Windows Defender, Avast! antivirus, or the Windows Malicious Software Removal Tool.

I feel his pain. I went through a similar experience on one of my machines recently, which I documented in How to Clean Up a Windows Spyware Infestation. I'm sure I'd be even angrier if this had happened to someone more vulnerable, like my wife, or my father. But there are a few hard lessons to be learned here: 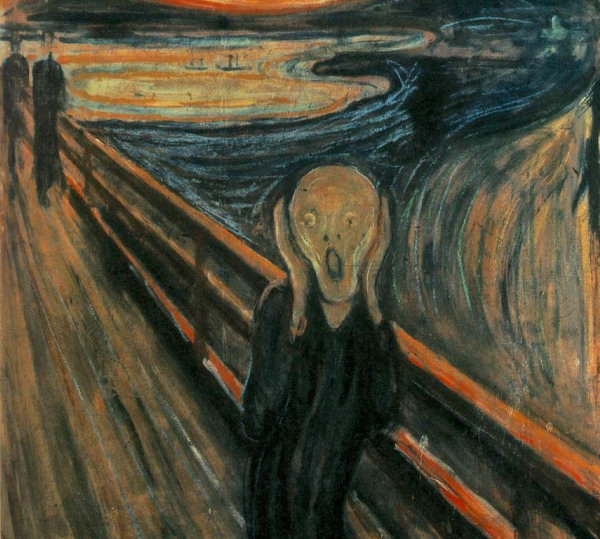 I believe we can solve the Windows security epidemic without using fear as a marketing tactic. We need to stop relying on the illusory, expensive protection of anti-virus blacklists, and start implementing better solutions. We already have the ability to run as a limited user account today. It's too bad the powers that be at Microsoft didn't have the guts to pull the trigger on limited user accounts as a standard setup in Vista. But that shouldn't stop us. We should have the guts to pull the trigger ourselves. And if we add a little virtualization to the mix, I think we can almost completely eliminate most security threats. Windows anti-virus software is considered mandatory today. But I'd love to see a day where, as on OS X and every other Unix operating system variant, anti-virus software is viewed as unnecessary, even superfluous.