Scott Stanfield forwarded me a link to Roger Sessions' A Better Path to Enterprise Architecture yesterday. Even though it's got the snake-oil word "Enterprise" in the title, the article is surprisingly good.

I particularly liked the unusual analogy Roger chose to illustrate the difference between iterative and recursive approaches to software development. It starts with Air Force Colonel John Boyd researching a peculiar anomaly in the performance of 1950's era jet fighters:

The standing assumption on the part of airline designers was that maneuverability was the key component of winning dogfights. Clearly, the MiG-15, with its faster turning and climbing ability, could outmaneuver the F-86.

There was just one problem with all this. Even though the MiG-15 was considered a superior aircraft by aircraft designers, the F-86 was favored by pilots. The reason it was favored was simple: in one-on-one dogfights with MiG-15s, the F-86 won nine times out of ten.

How can an inferior aircraft consistently win over a superior aircraft? Boyd, who was himself one of the best dogfighters in history, had a theory:

The next question Boyd asked is this: why would the F-86 iterate faster? The reason, he concluded, was something that nobody had thought was particularly important. It was the fact that the F-86 had a hydraulic flight stick whereas the MiG-15 had a manual flight stick. 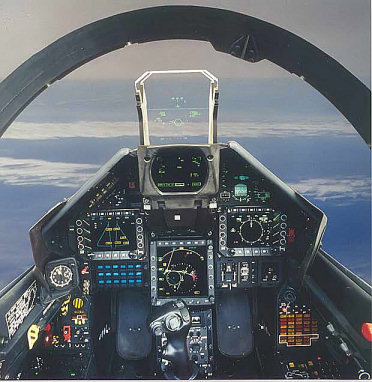 You'll find this same theme echoed throughout every discipline of modern software engineering:

When in doubt, iterate faster.