Because They All Suck

The release of Windows Vista has caused an unfortunate resurgence in that eternal flame of computer religious wars, Mac vs. PC. Everywhere I go, somebody's explaining in impassioned tones why their pet platform is better than yours. It's all so tedious. 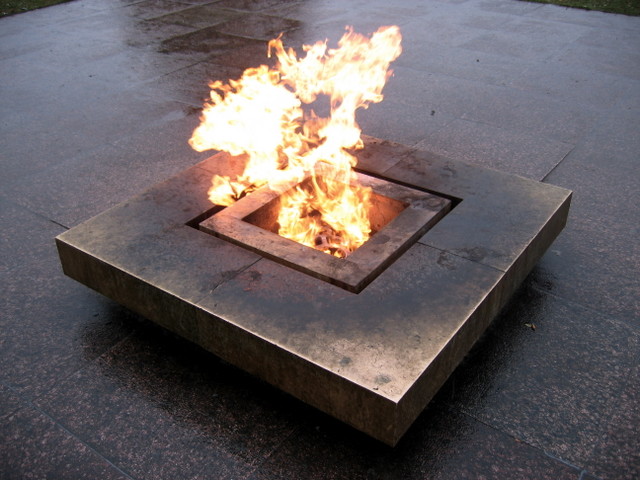 Personally, I had my fill of Mac versus PC arguments by 1994. I remember spending untold hours on the America Online forums endlessly debating the merits of PCs and Macs with Ross Rubin and other unsavory characters. But all that arguing never seemed to result in anything other than more arguments. Eventually, if you're more interested in using computers than endlessly arguing about them, you outgrow the arguments. And yet somehow, nearly fifteen years later, we're all happily retreading the same tired old Mac vs. PC ground.

I have a problem with this.

You might read Charles Petzold's ironically titled It Just Works as an anti-Mac diatribe. It certainly casts Apple in an unflattering light; Petzold's poor mother can't seem to catch a break.

Perhaps if my mother used lots of various Mac applications and stuck in lots of external devices, the machine would "just work" quite well. But she basically only uses email, so perhaps that's the problem. Just about every time I visit my mother in Jersey, I am called upon to boot up that dreadful machine and do something so it "just works" once again. For awhile she had a problem where certain spam emails would hang the email program upon viewing, but they couldn't be deleted without first being viewed. (Gosh, that was fun.) Presumably some patch to fix this little problem is among the 100 megabytes of updates waiting to be downloaded and installed, but my mother has a dial-up and we're forced to forego this 100 meg download. And besides, the slogan isn't "It just works with 100 megabytes of updates."

But if you read closely, as I did, you'll see that the experience wouldn't have been any better on a Windows PC. For a PC of that vintage, it's likely Petzold would have had to install the enormous Windows XP Service Pack 2 update to bring it up to date, which is certainly no less of a hassle than going from OS X 10.2 to OS X 10.4.

That's because Macs and PCs share one crucial flaw: they're both computers.

My computer frustrates and infuriates me on a daily basis, and it's been this way since I first laid my hands on a keyboard. Every computer I've ever owned-- including the ones with an Apple logo-- has been a colossal pain in the neck. Some slightly more so than others, but any device designed as a general purpose "do-everything" computing machine is destined to disappoint you eventually. It's inevitable.

The only truly sublime end-user experiences I've had have been with computers that weren't computers-- specialized devices, such as Tivo, the original Palm Pilot, the Nintendo Wii, and so forth.

General purpose computing devices are designed to be all things to all people. As a direct consequence, they will always be rife with compromises, pitfalls, and disappointments. That's the first secret of using computers: they all suck. Which makes the entire Mac vs. PC debate relative degrees of moot. I learned this lesson early in life; evidently some people are still struggling with it.

Computers do have one strong suit: they're unparalleled tools for writing, photography, programming, composing music, and creating art. It's the only reason to deal with the pain of owning one. As the Guardian's Charlie Brooker notes, the Mac vs. PC debate has an insidious side-effect that can distract you from this key benefit:

Ultimately the [Get a Mac advertising] campaign's biggest flaw is that it perpetuates the notion that consumers somehow "define themselves" with the technology they choose. If you truly believe you need to pick a mobile phone that "says something" about your personality, don't bother. You don't have a personality. A mental illness, maybe - but not a personality. Of course, that hasn't stopped me slagging off Mac owners with a series of sweeping generalisations for the past 900 words, but that is what the ads do to PCs. Besides, that's what we PC owners are like - unreliable, idiosyncratic and gleefully unfair. And if you'll excuse me now, I feel an unexpected crash coming.